Buchanan City-March 2, 2022: The Head of the National Civil Society Council of Liberia has alarmed over eminent conflict if care is not taking in the implementation of the Land Rights Act.

Madam Loretta Aletha Pope-Kai indicated that there is a need to halt the issuance of deed of tribal certificate across and ensure the adherence to Article 48 of the 2018 Land Rights Act.

Article 48 of the 2018 LRA calls for a rigid process of validation and turning Tribal certificate into deeds and where deeds have not been issued, the LLA should nullify.

Madam Pope-Kai noted that the halt is key to the reversal of elite Land Grab across the country.

“Formalize and adopt the implementing regulations of the Land Rights Act: Delays in the formalization of the regulations is leading to elite Land Grab in Customary Communities and continued insecurities on land ownership and use. This prevents the Liberian people from developing their livelihoods,” Madam Pope-Kai emphasized.

In her deliberation at the National Land Conference after three years of the passage of the LRA in 2018, She called for an intentional fight for the inclusion of women and youth as far as titling and registration of land is concerned. Ensure proper and formal consultation with customary communities and CSOs in the implementation of the LRA”.

The 3days Land Conference is currently taking place in Buchanan City Grand Bassa County. It is intended to review progresses made since 2018, challenges and next steps towards the implementation of the Land Rights Act.

The Head of the Civil Society Council in Liberia, as part of recommendations to stakeholders at the conference, called for the availability of financial resources and capacity on the part of the Liberian Government in ensuring a clear timeline for implementation of the Law.

Meanwhile, the House of Representatives’ Chair on Lands, Mines, Energy and Natural Resources, Hon. Vicent S.T. Willie formally opened the Conference. He prefaced his comments on the inclusion of women and young people in the implementation of the Law.

Hon. Willie stated that in order to curb violence surrounding land dispute across the country, holistic effort is needed.

He called on International, Local partners to join the fight to ensure a proper implementation of the law is adhere to in order for all Liberians to benefit, as the role of the Legislature has been met in the passage of the law.

In separate remarks, International partners including Swedish Embassy, European Union, UN Food and Agriculture Organization (FAO) as well as UN WOMEN underscored the need for gender mainstreaming in the implementation of the law.

They pledged their Institutions’ continuous support to ensure the actualization of the Land Rights Act implementation.

In 2018, the Legislature passed the milestone act, the Land Rights bill and as well as the Local Government act. These instruments, specifically the Land Rights Law opted to ease issues eminating from communities on land issues and as well ensure that everyone has a voice in decision making for land.

Under the Law, there were specific reference in providing the equal space for women to acquire and own land.

Prior to the passage of the law, land ownership for women was a taboo based on culture and traditions.

Owing to progresses made and challenges confronting, stakeholders have gathered to review and proffer recommendations.

At the end of the 3days Conference, recommendations for the implementation of the law will be drafted into a communique or declaration that will be adhere to by all stakeholders.

Those present at the conference include women leaders from the 15 counties, including Superintendents, youth leaders and well as civil Society Organizations (CSO). 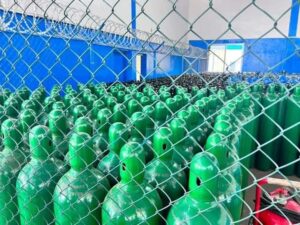 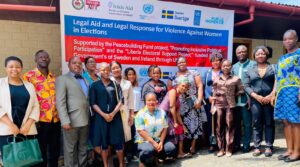 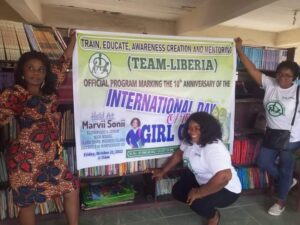 Our Personality of the week

You may have missed 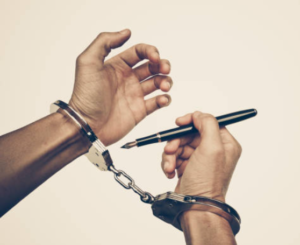